Home » News » Why one top N.J. business leader feels every day should be Veterans Day 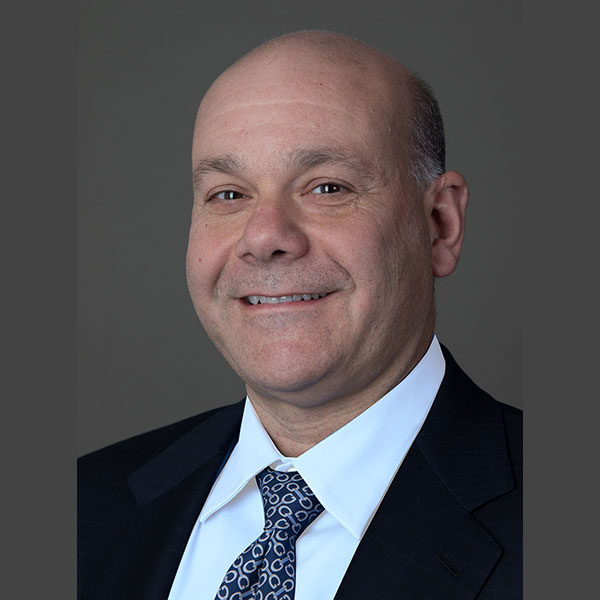 Jack Morris, founder and CEO of Edgewood Properties, co-owner of the Hard Rock Casino in Atlantic City and board chair of RWJ Barnabas Health.

Jack Morris’ family tree looks like a map of the world.

Russia, Poland, Ethiopia, Yemen: He has ancestors from all of those countries.

And all of those relatives have one thing in common: They did not live in free societies.

Veterans Day, which falls on Sunday this year, is a time when many Americans reflect on the freedoms we have — and thank the people who helped bring them.

Every day is Veterans Day for Jack Morris. And he wishes it were that way for more people.

As the founder and CEO of Edgewood Properties, as a co-owner of the Hard Rock Casino in Atlantic City and as board chair of RWJBarnabas Health, Morris has had a part in hiring hundreds of veterans.

His actions, however, go further. Through Edgewood, he has helped hundreds of veterans move into affordable homes.

“Most people don’t know that there’s a law that was passed in the state that allows 50 percent of the affordable housing units that are being built to be directly sold or rented to veterans without going through the lottery system,” he said.

“We’re building thousands of affordable homes; I think more than anybody in the state right now. My goal is to get as many veterans affordable housing — new, beautiful places to live in safe, clean inviting communities — at a cost that is two and three times less than the list price.

“That’s my goal: To be able to make people aware that we’re going to do that.”

Awareness, he said, is the biggest need.

Veterans need — and deserve — assistance 365 days a year, he said. It’s the least we can do to thank them, he said.

But figuring out how to thank them can be difficult.

Morris said he, himself, despite all he does for veterans causes, did not know the state was starting a Veterans Chamber of Commerce, as it did Thursday. Of course, once he found out, his response was predictable.

The need, he said, has never been greater.

The morning we spoke was just hours after the shooting in Thousand Oaks, California. Morris said the incident was another reminder of how dangerous the world is – and how grateful we should be to those who protect our freedoms. Every day.

“Veterans aren’t somebody that you say, ‘Thanks for your service and we’ll remember you,’ ” he said. “This is every day. Look at what happened today? We need to keep fighting every single day. We’re fighting and we’re going to continue to fight.

“There’s not going to be a ceasefire, where everybody’s going to say, ‘Peace amongst all people,’ and we all live happily ever after. We’ve got crazy people out there. We need to defend ourselves. We’ve got men and women who are going to defend us.

“I can’t stop thanking those individuals.”

Morris hopes that spirit will catch on.

“I can help provide affordable housing,” he said. “That’s something that I can do because I’m a builder. That’s my line of work and that’s where I can help. If each person, in their line of work, helps, that would be great.

“If you had a restaurant or a shop, maybe you offer some discounts to veterans. Wherever we can give back and help the people who fight for this country day in, day out, I think we should. And we should continue to do that, and promote that, because it sends a message to others.”

Morris has spent a lifetime helping others privately. It’s the way he thinks charity should be done. But he understands public actions can cause positive reactions. That’s why he’s talking about all he does for veterans.

“I think the more you can help people open their eyes, and help them see things, the more people will react in a positive way,” he said.

The payback is our freedom.

And, for Morris, a little more.

This summer, he said, he had a bucket-list moment.

A representative from SEAL Team Six asked Morris if they could do training in one of his buildings.

Morris was quick to oblige, but under one condition: He got to buy them dinner.

One night earlier this year, he closed down the Wolfgang’s Steakhouse that is in the mixed-used property he owns in Somerville.

He then hung out with more than 60 members of SEAL Team Six in what he called a night of a lifetime.

“I’ve met stars and famous people and all that,” he said. “This was another level.

Morris was coined that night, the honor a SEAL Team member gives to a civilian by presenting them with their own special coin. Morris said it is one of his most treasured keepsakes.

“It was really amazing,” he said. “Some people just know about stories, but to be able to listen to them and hear some of the things firsthand is an honor.

“Maybe that’s part of the issue. Most people don’t get to experience what I got to experience. It just takes your appreciation to another level.

“I wish every American could.”

Then, maybe every day would be Veterans Day.