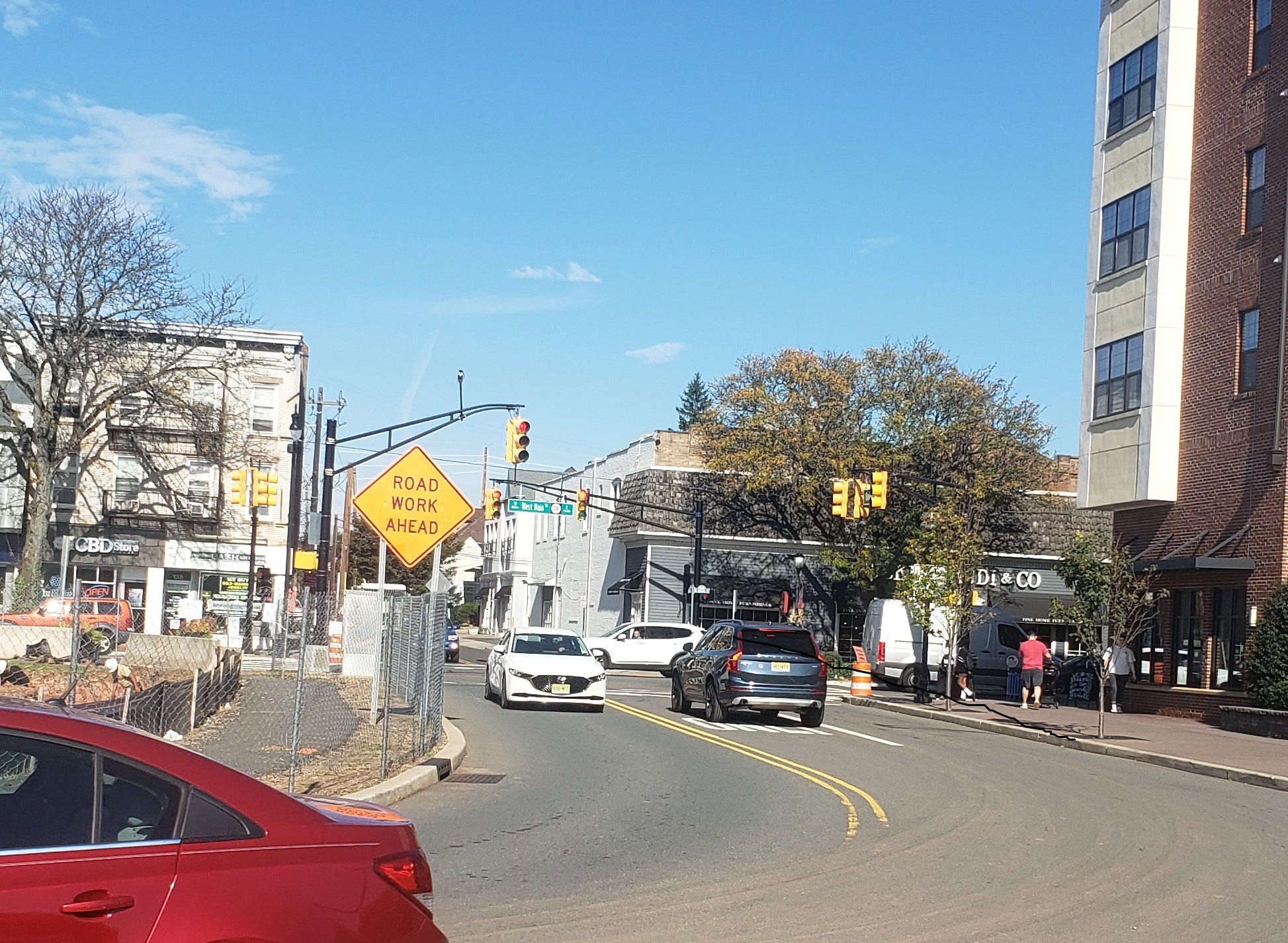 SOMERVILLE – The borough has approved a pedestrian bridge over Davenport Street that will link the two parts of the Somerville Town Center project.

The Planning Board approved the bridge, which will be enclosed and 18 feet above the roadway. On both sides of the bridge, Mayor Dennis Sullivan said, will be a sign, “Somerville Town Center.”

“It’s going to be a real asset,” Sullivan said, adding that “architecturally, it will fit in very nicely.”

The bridge will connect the east and west halves of the $100 million development on West Main Street by Edgewood Properties of Piscataway.

The eastern half is occupied by ShopRite, stores, Wolfgang’s Steakhouse and The Edge apartments.

The western half, between Davenport Street and Doughty Avenue, will have a 521-space parking garage and 153 apartments in a five-story building along Main Street. The first floor of the building will have 29,721 square feet of retail space and 9,152 square feet of restaurant space. The apartments and retail spaces will mirror the five-story Edge on the east side of Davenport Street.

The plans also call for a three-story building on the west side of Davenport Street with 11,686 square feet of retail space on the first floor, a fitness center on the second and third floors and a 12,650-square-foot pool on the roof.

The Planning Board also approved a shorter pedestrian bridge from the parking garage to the fitness center, Sullivan said.

The plan also calls for 562 surface parking spaces behind the Chase Bank.

The Borough Council approved a $7.25 million bond to fund the construction of the parking deck.

Somerville will fund half the cost of the project while Edgewood will pay the other half.

Somerville’s bond will be paid off from the borough’s Payment in Lieu of Taxes (PILOT) agreement with the developer and revenue from the deck.

Somerville originally had agreed to build a parking deck for the first phase of Edgewood Properties’ development, which included the ShopRite and The Edge apartments on Main Street, but that agreement fell apart because of infrastructure complications.

The Somerville Town Center, first envisioned more than a decade ago and delayed by a legal battle and an uncertain economic climate, was proposed to replace the Downtown Somerville Mall, which was constructed in the 1970s. That project, which included Jack Lalanne’s, one of the first health clubs in Somerset County, was designed also to revitalize Main Street in face of the changing retail climate and the impending construction of the Bridgewater Commons.

Somerville Town Center was conceived to adapt to changing market conditions in which downtown areas were eyed for mixed-use development, instead of only retail projects.